What Are the Limitations of Eminent Domain in Alabama? 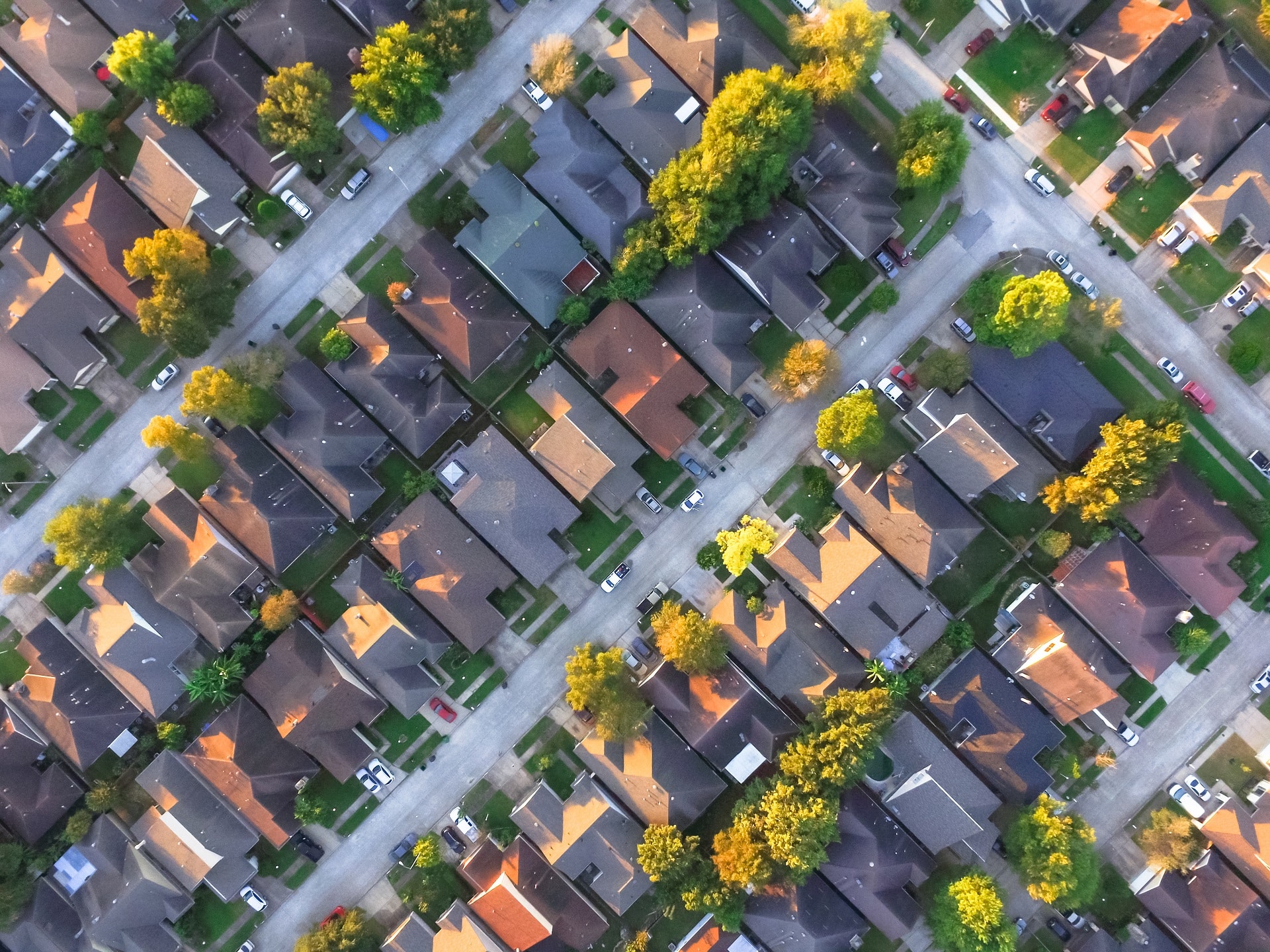 While government entities enjoy several eminent domain rights in Alabama, there are limitations to what an entity may seize. Contact a knowledgeable condemnation attorney today to learn more.

While private property owners have legal rights, the government recognizes that there are projects that could improve infrastructure or transport resources that may necessitate the conversion of private property for public use. Eminent domain refers to the government’s authority to take private property and convert it into public use. However, in exchange, the condemning entity must provide “just compensation” to the owner. Unfortunately, the term “just compensation” leaves room for interpretation, meaning that many condemning entities attempt to pay the owner as little as possible, hoping that the owner does not understand what they are actually entitled to be paid. Property owners who do not seek the advice of an experienced eminent domain attorney will almost always leave significant money on the table.

There are many types of projects in which a governmental agency may exercise its eminent domain authority. Federal, state, or local governments seeking to build a new highway often use this power to seize land and convert it into a new, public roadway. Other common projects that benefit the public include railroad expansion, the construction of new schools, public parks, or sporting arenas, or expanding oil and gas pipelines and infrastructure.

The Evolution of Eminent Domain Laws

Eminent domain in the United States has been in existence since the founding fathers drafted the Constitution. A Supreme Court ruling in 1875 held that “the government may seize property through the use of eminent domain, as long as it appropriates just compensation to the owner of that property.” In 1982, the Supreme Court clarified that a government entity that takes any portion of privately-owned property for public use must provide the property owner with just compensation. The most recent Supreme Court ruling issued in 2005 stated that projects furthering economic development in a community qualify as “public use,” paving the way for eminent domain cases involving shopping centers and retail corridors.

Soon after the U.S. Supreme Court issued its 2005 ruling, Alabama took legislative action to protect private citizens from the use of eminent domain for private profit. The Legislature passed Senate Bill 68 in 2005, which clarified that eminent domain could not be used for “private retail, office, commercial, industrial, or residential development; or primarily for enhancement of tax revenue; or for transfer to a person, non-governmental entity, public-private partnership, corporation, or other business entity.” While Alabama is a leader of championing property owners’ rights, vague definitions of “public use” and “just compensation” can still leave landowners vulnerable to lowball offers and unfair seizures for unlawful purposes.

Understanding Your Rights as a Property Owner

Receiving a condemnation offer letter is a confusing and intimidating experience. Governmental bodies often present these letters as final and non-negotiable. In reality, the offer letter is the beginning of the negotiation, not the end. You do not have to accept the first offer. The first offer is usually far below the “just compensation” the owner is entitled to receive. Instead of accepting the first offer and folding at the first stage of the process, you should enlist the guidance of a trusted and experienced Alabama condemnation attorney to help you obtain the real amount of money you are entitled to receive. Your attorney can hook you up with a condemnation appraiser that will quantify what you are entitled to receive and equip you to go from defense to offense with the condemning government. That is a very satisfying feeling and results in you obtaining more, and often much more than you were initially offered.

Trusted Legal Guidance When You Need it Most

As soon as you learn of an impending construction project in your area or receive a condemnation letter, reach out to a dedicated condemnation attorney to discuss your options. Your attorney will assess the situation, answer your questions, and address your concerns, providing you with the clarity and confidence you need to get more money. Don’t be run over by the government trying to take your land!

If you have questions about an eminent domain or condemnation matter, the dedicated legal team at Sewell Sewell Beard LLC is here to help. We’ve been doing this for 38 years. Call our Alabama office at (205) 544-2350 or our Texas office at (972) 777-5390 to get started.